The publishing world is a strange place. One day your new book has an awesome cover and you reveal it to the world, then a few weeks pass and mysterious forces decide it needs to be changed.

The original cover for my new book DAMAGED (releasing October 14) had a guy on it, which was a departure from all my previous covers, and which I loved. However, a very important bookseller suggested that my fans would not love it so much and would be less excited to read a book with a guy on the front. So, at their recommendation, my publisher and I decided to change it. Luckily, the original photo shoot included a girl, so it was an easy fix. In some ways, it makes more sense this way because Kinsey, the girl, is the narrator of DAMAGED. But the story is still very much about Hunter, the boy. 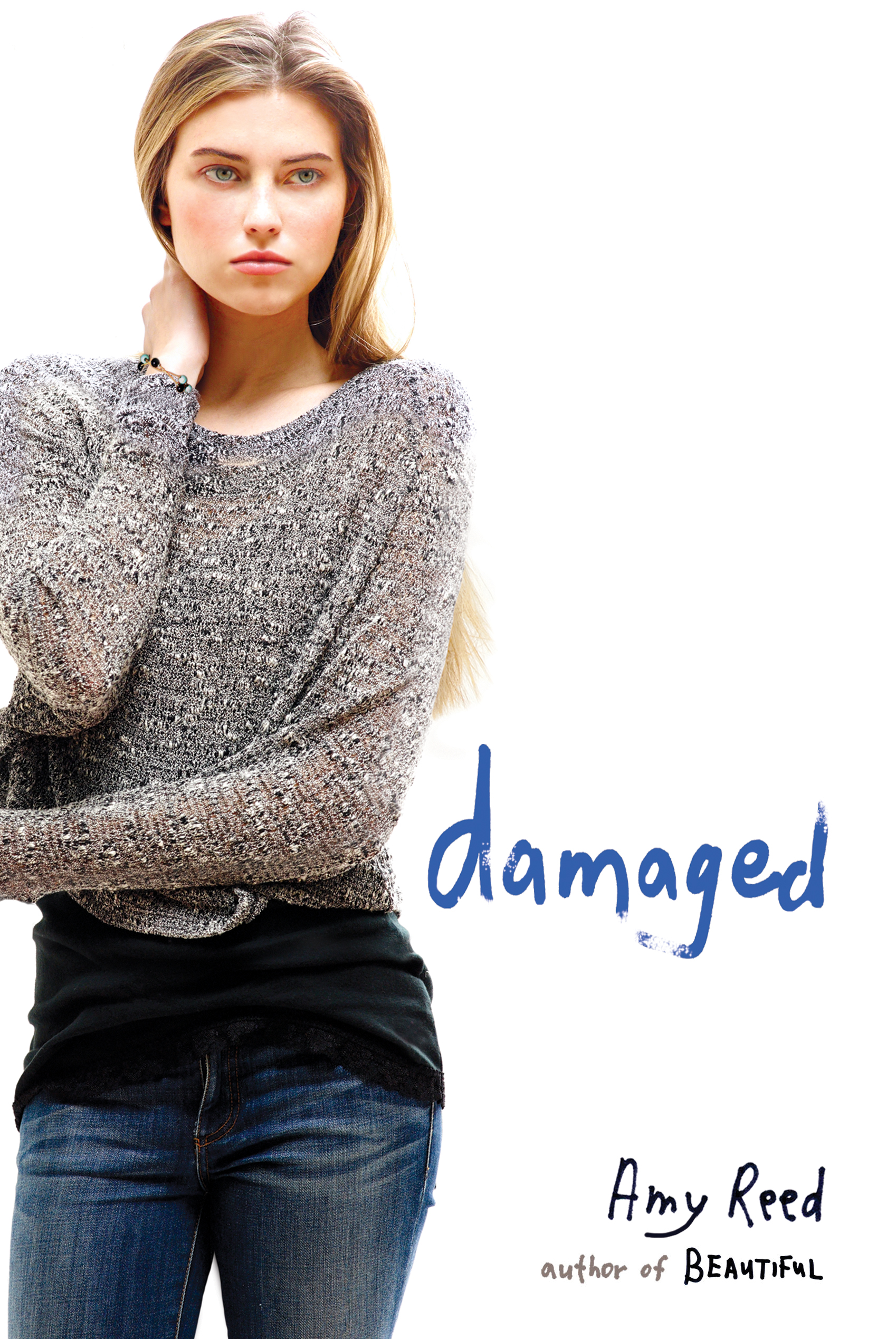 I’m curious–what do you think about the new cover compared to the old one? Are you less likely to read a book with a guy on the front rather than a girl?