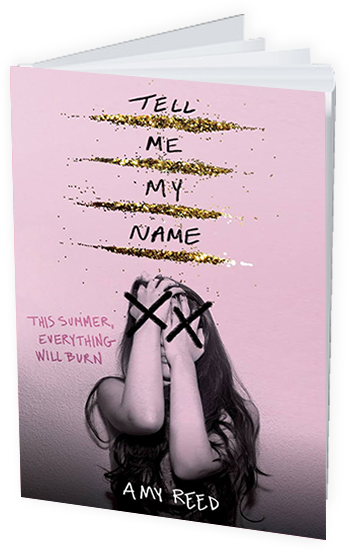 More about
Tell Me My Name
TELL ME MY NAME
Release Date: March 9, 2021

We Were Liars meets Speak in this haunting, mesmerizing psychological thriller—a gender-flipped YA Great Gatsby—that will linger long after the final line.

On wealthy Commodore Island, Fern is watching and waiting–for summer, for college, for her childhood best friend to decide he loves her. Then Ivy Avila lands on the island like a falling star. When Ivy shines on her, Fern feels seen. When they’re together, Fern has purpose. She glimpses the secrets Ivy hides behind her fame, her fortune, the lavish parties she throws at her great glass house, and understands that Ivy hurts in ways Fern can’t fathom. And soon, it’s clear Ivy wants someone Fern can help her get. But as the two pull closer, Fern’s cozy life on Commodore unravels: drought descends, fires burn, and a reckless night spins out of control. Everything Fern thought she understood–about her home, herself, the boy she loved, about Ivy Avila–twists and bends into something new. And Fern won’t emerge the same person she was.

An enthralling, mind-altering psychological thriller, Tell Me My Name is about the cost of being a girl in a world that takes so much, and the enormity of what is regained when we take it back.