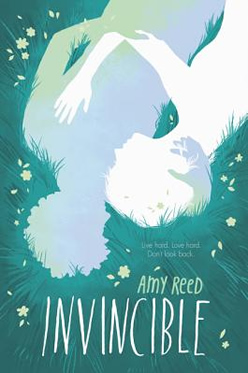 Offering a provocative spin on the typical teen-with-cancer plotline, Reed risks her protagonist’s likability to explore the aftermath of life-altering second chances.”
Kirkus